Three weeks ago my husband was in a car accident, he’s fine however the car ended up being totaled. 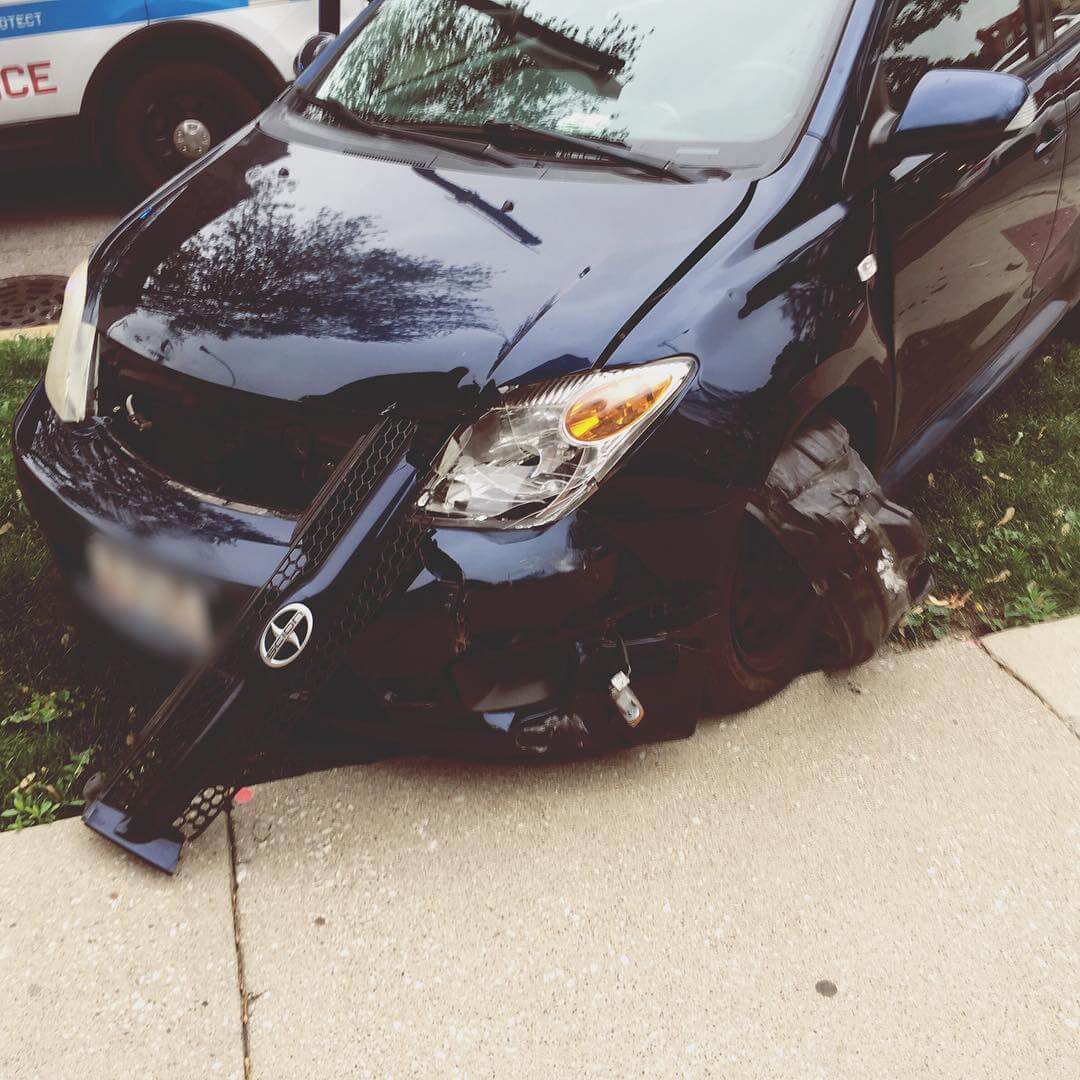 The other person was at fault and he was given a rental for a week while we tried to find another vehicle. Basically my husband ended up with our Nissan Murano and the struggle to find a new car for me and the boys began. It’s actually harder than one would think because of how tall we all are, especially Daniel. You would think a SUV would be the best bet but a lot of these, especially the third row styles, had barely any leg room for him! And I passed over the minivans because for me, aside from safety features all I wanted as a good stereo system. I prefer Bose overall for all audio.

Very long story short, I actually ended up with a sedan! I haven’t had a sedan since Daniel was a teeny baby. It does have a Bose system (yayyyy!) and fits my super tall kids and I’m able to fully extend my legs while driving. 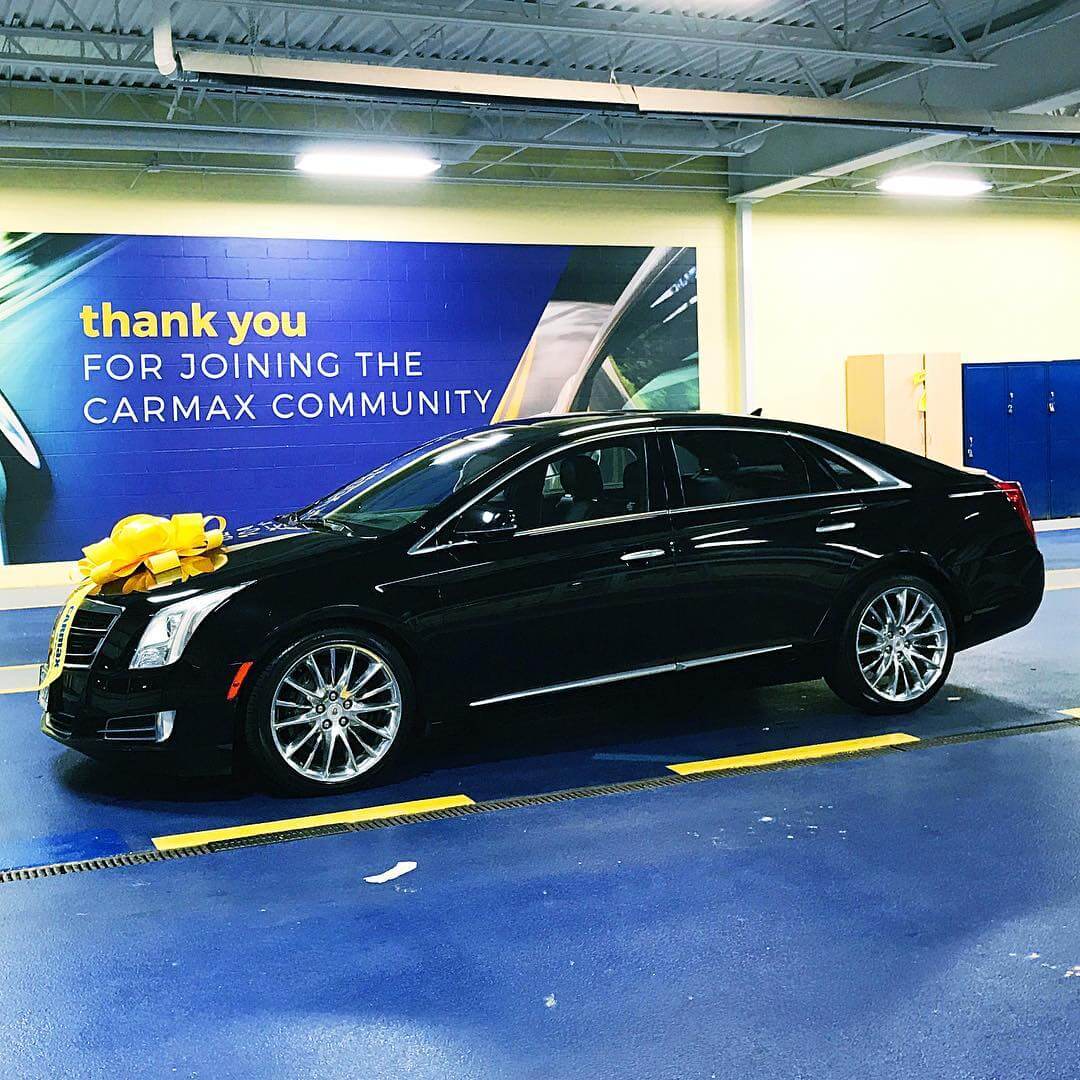 It’s a 2014 Cadillac XTS Vsport Platinum. It’s super fancy (sadly so fancy it requires premium fuel, since it’s a twin turbo). Technology in cars, in general, BLOWS MY FREAKING MIND! I had no idea! Pretty much it has everything but built in DVD players.

And yes… I’ve already gotten a speeding ticket in it heh.

I’m so glad everyone was safe and that in the end you were able to get a newer, better vehicle.

Thank you! I can’t wait to take you on a drive, I know how you love air conditioned seats LOL!

Wordless Wednesday: Iris
I am so overwhelmed lately, if it's not the storm